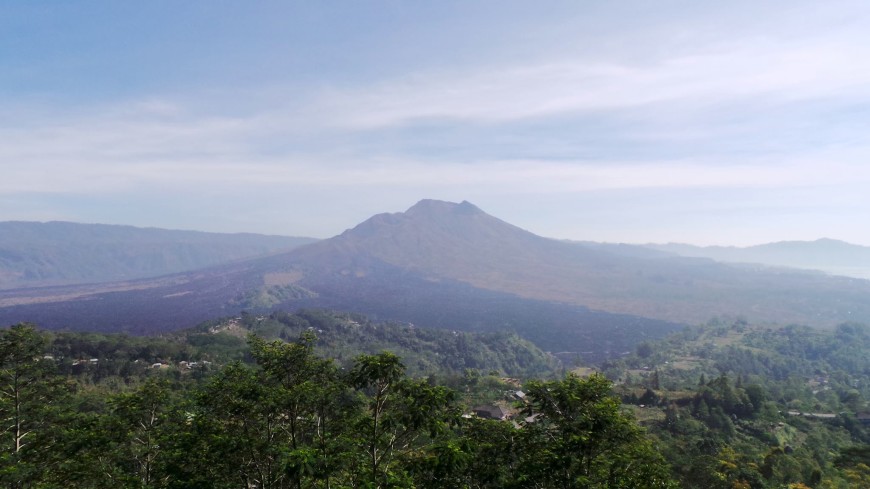 SMART Goals Are A Waste Of Time

For a long time we have been teaching people how to set goals using the SMART acronym – and for lots of people it works ok. But is ok enough?

The idea is that your goal needs to be

or a variation of the letters above.

I even see now that some people add I E to the end with the E standing for Enjoyable, and I think that was the straw that broke this camel’s back on the topic. I have a goal of completing the vacuuming later today, but if anyone on Earth really thinks that is enjoyable you need your head read!

If ever a task has become HR’d to death, it’s goal setting. Dumbed down to the power of a million.

Think about what most people set as a goal – weight loss (I prefer fat loss, but you know, that’s only because I like specificity and don’t like muscle atrophy).

The majority of people pluck 5 kgs out of the air (don’t ask) and if we apply a hypothetical case to it, then it will go something like this by using the SMART system.

Specific – 5 kgs, measurable – by scales (and here is where this one starts to fall apart, because your garden variety bathroom scales don’t differentiate between water, muscle, fat, bone), achievable (for 60% of the population it should be, because that many people are overweight or obese, therefore making the measurable redundant, realistic (um, double redundancy here because unless you have the IQ of a gnat you aren’t going to set a goal that isn’t possible), and timed (Oh My! – this bit is the really important bit)

I spoke to the attendees at a weekend event recently on this very topic, and guess what???? We managed to reduce the workload on setting goals by 400%. Consider all the time we can save by taking out 4/5ths of the workload in setting a goal.

If you understand your goal, and you really want to achieve it, then you can save yourself a lot of dramas by stripping the fluffy stuff away.

TIMED – If your goal actually means anything to you, then take the time frame out of it because you shouldn’t need it. You want to lose 5kgs? Then why on Earth would you set a goal of 3 months, 6 months to acheive it? Talk about wiggle room. This is the goal that 90% of people put out there, and this is the one that stuffs everyone up. If you allow yourself 6 months to do it, you either will or won’t. This will depend on whether or not you actually give a shit about the goal. If you really want to, you’ll do it. If you just said you want to, you won’t. The time factor only allows you to drag the process out.

“I want to lose 5kgs in 12 weeks, but I can’t do it in 9 weeks because I have a wedding coming up I have to drink at, and I also really like KFC every week and I’m not prepared to give that up to achieve my goal sooner, and it’s not fair that I can’t lose weight because my sister did and she like never goes to the gym and….” SHUT UP! STOP TALKING!

If you want to lose 5kgs, then bloody well lose 5kgs. Do what you know you should do to lose the weight. Stop fluffing around and wasting time. Just do it. You DON’T need a time frame.

REALISTIC – seriously, if ever a letter was used in an acronym without a purpose, then this is it. You aren’t going to set a goal to turn into a rocket and fly to the moon, obviously you aren’t going to set one that isn’t realistic, so why even say it? You are NOT an idiot, so why do the people that create these acronyms think you are? At the most, it should be a SMAT goal.

ACHIEVABLE – this one is along the same lines of REALISTIC, and pretty much means the same thing in the overall scheme of things, you won’t set a goal if it isn’t achievable.

MEASURABLE – If your goal is specific, then by definition it is already measurable, so spare yourself the wasted time writing it down.

What are you left with? One SPECIFIC goal.

Now, this is where we  get to the good stuff – if your goal is specific and you know your WHYand your WHY is powerful enough, then you will achieve it.

If your WHY wasn’t strong enough, it doesn’t matter that someone says that government scientists sit in a lab in an underground bunker devising ways to keep you fat, and food companies have entire divisions devoted to creating subliminal messages in their television ads to brainwash you into buying their products, if you don’t know your WHY and it isn’t strong enough to keep you relentlessly pursuing your goal, it won’t happen.

So going back to your goal of 5kg weight loss. It’s SPECIFIC and that is the only thing that matters, as long as you are relentless in your pursuit of it. You will eat everything you should eat, you will have exercise built into your day, you will hydrate appropriately and you will rest as needed to ensure that your body operates at it’s maximum capacity and you are as lean as you need to be.

All of the other letters just get in the way and allow you to add in layers of bullshit along the way as to why you can’t achieve it. I am a massive fan of incorporating feedback loops into achieving goals, but that’s only after you have done everything to achieve the goal, not to set it up for failure.

When you think about the last health goal you set, how much extra work was involved in setting it and making it happen?

The top guns of goal achievement just do and do it.

They don’t sit around and complain about how something got in the way, and it isn’t fair, they just GET THE JOB DONE.

If you need help achieving your goals, then come to one of our events and we will sit down and take the pretty bells and whistles off the goal and leave you with the only thing that matters – the goal.

But then, in order to do that, you would need to set a goal to come to one of our events…oh dear…how would you make that happen??

Mt Batur in Bali – you either climb it or you don’t. The rest is fluff and nonsense – CLICK on the photo if you want to find out how to climb it